Squanch Games, the video game development label that Justin Roiland co-founded in 2016, has announced his resignation. The announcement was announced by the corporation Tuesday night.

Below is the original story on Roiland’s resignation from Adult Swim.

After Justin Roiland was accused of domestic violence, Adult Swim decided to cut ties with him. 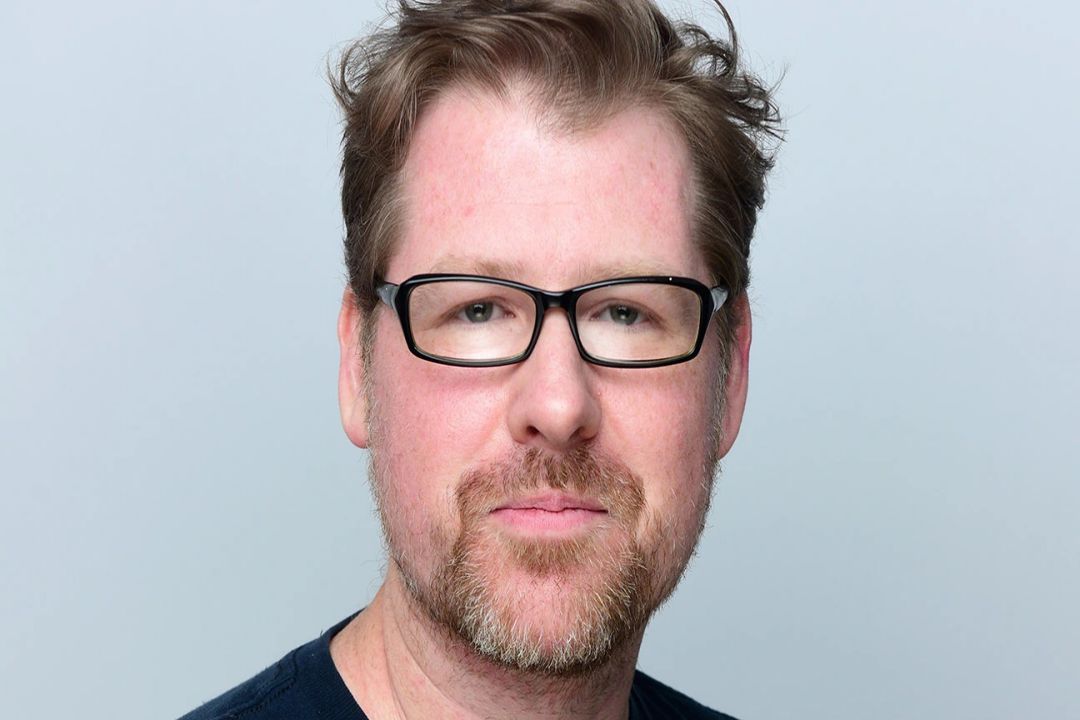 As previously mentioned, Roiland was charged in Orange County, California, with two felonies: one for false imprisonment by threat, assault, fraud, or deceit and one for domestic battery with corporal injury. He entered a not-guilty plea in 2020 and made an initial court appearance on January 13, 2023. No date for the trial has been determined. On April 27, he is scheduled for another pre-trial hearing. 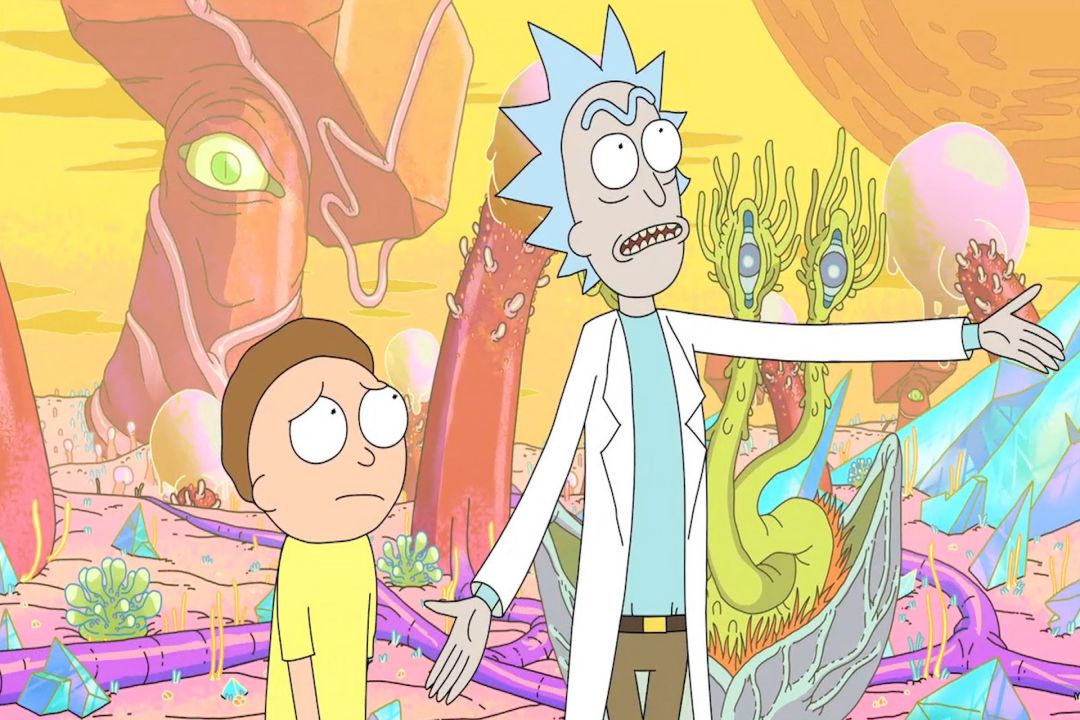 The event allegedly took place on or about January 19, 2020. It included an unidentified Jane Doe dating Roiland at the time, according to the criminal complaint that Variety was able to access.

Roiland not only co-created “Rick & Morty” with Dan Harmon but also lends his voice to the show’s two main characters and many additional characters. Roiland isn’t anticipated to return, but reports claim new actors will fill his parts. “Rick & Morty” was previously renewed by Adult Swim in 2018 for 70 more episodes, bringing the total to at least 100. The series has broadcast 61 episodes, with Season 6 ending in December 2022. 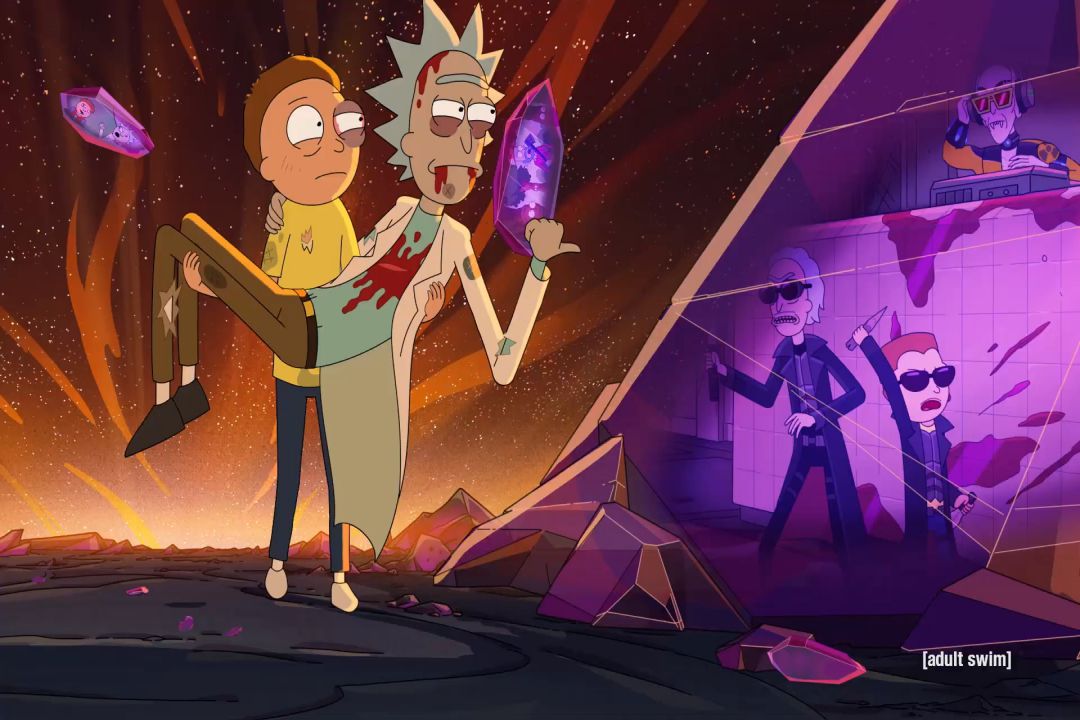 The animated comedy “Solar Opposites” by Roiland is also available on Hulu and was just renewed for a fifth season. Additionally, he contributes a voice, and executive produces the recently released animated comedy “Koala Man” on Hulu.

In Half Moon Bay, California, Seven Individuals were Shot and Murdered by a Shooter