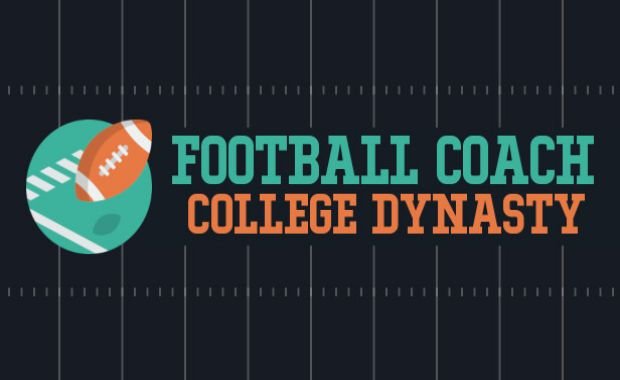 This update is another small one, mostly bug fixes, as well as some balance. QB running has been adjusted slightly, both in the amount of carries and the yards per rush. Additionally, there have been some improvements to late game play calling, and better transfer recruiting logic for CPU teams.

Thanks again for playing!