The Release Date for Fortnite Creative 2.0 has Been Pushed out to March

According to Epic Games, the release of Fortnite Creative 2.0 has been postponed until March. 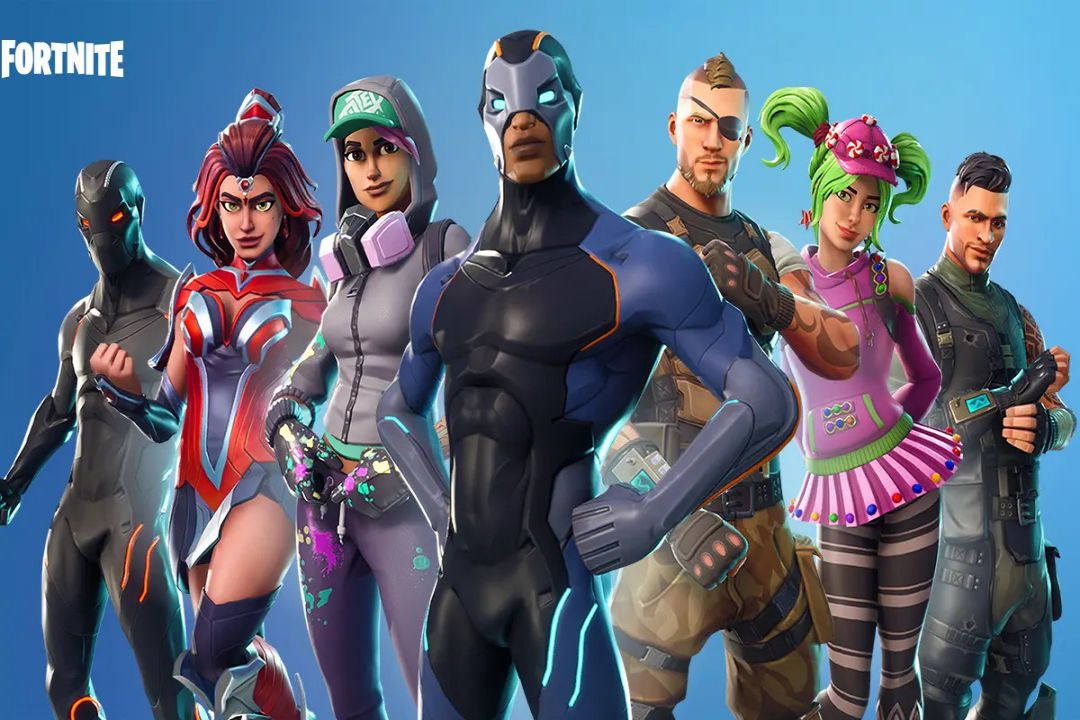 Tim Sweeney, the CEO of Epic Games, responded to a tease on Twitter regarding the mode’s imminent update by stating that it won’t happen.

There won’t be a UEFN in January, Sweeney apologized. “March is our new aim.”

Fortnite Creative 2.0: What is it?

In case you’re not familiar, Fortnite Creative is a mode that lets users make their games within the game. The game’s initial release in December 2018 allowed users to construct alone or with pals on their island. 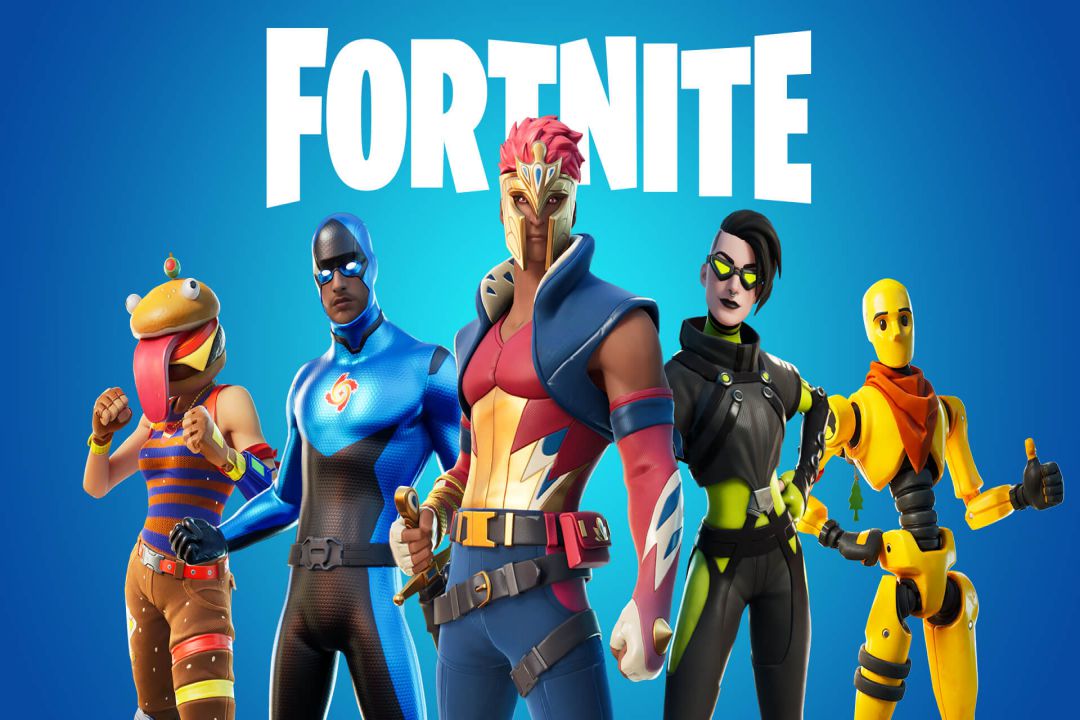 A new Unreal editor will debut with Fortnite Creative 2.0. Players will be able to create even more intricate Fortnite games. Players will be able to construct more intricate games than they probably ever imagined possible with Fortnite Creative 2.0, thanks to new customization choices and even the opportunity to create character models. You will have more control than previously over even NPCs.

The mode was initially intended to debut alongside Fortnite’s Chapter 4 launch in December. After that, it was delayed once more and moved to January. Fans of the game and the original Fortnite Creative can only hope this is the last delay before the release.