A new update has been released for Amaya’s Lost Soul. You can find all the Game Update details below. Amaya’s Lost Soul is available for all platforms. The file size may vary depending on the platform. 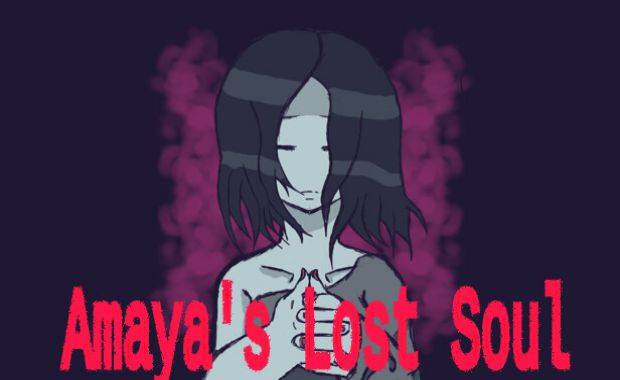 Hello its been a while since I released this project to the masses.
While it didn’t quite change the world I would say I am quite happy none the less.
But you all aren’t here for that I would presume.

Anyway I am here to bring a new update to Amaya’s Lost Souls.
For this update I call “Stability for Amaya”. A very creative name I think so….
These updates while not ground breaking bring the game to a more pleasant state I feel.

Changes To The Game:
-Fix the npcs sometimes falling through the map.
-Balanced the Boss fights.
-Added a new Revolutionary New Control Scheme that’s right proper “keyboard” support!
-I know that’s not very exciting, but its here now and that’s great.
-Added New Camera Angles to Certain Cut scenes to bring a more cinematic feel.
-Fixed the camera being to far away from the player at all times.
-Added New UI elements to “Title Menu” and the “Pause Menu”.

Anyway that’s all the main changes for now. The rest are little things that aren’t that interesting.
I again thanks those who took the time to give me a chance. I really appreciate you all. See you guys
next time with a new upcoming project in the works. Reveal coming within the coming months.