Microsoft has disclosed that during the holiday season, its gaming income decreased by 13% from the previous year. 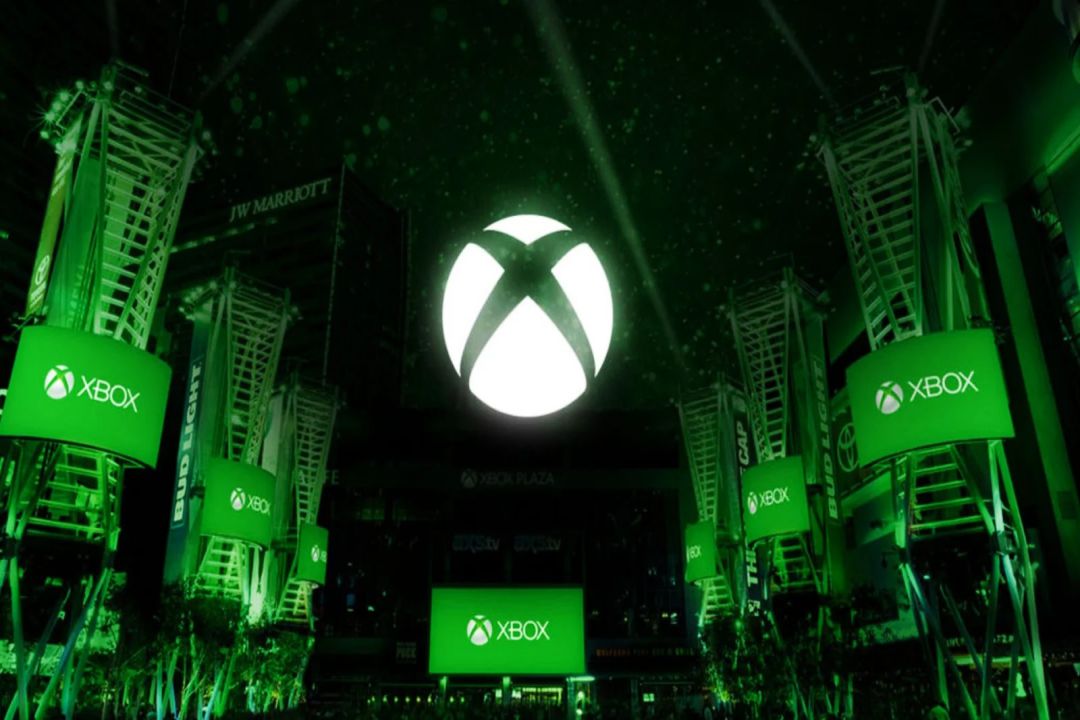 The firm announced on Tuesday during its quarterly earnings call that the gaming revenue had decreased from $5.44 million to $4.76 million. The corporation is now embroiled in a legal dispute over its plan to purchase Activision Blizzard for $69 billion. The company’s hardware revenue decreased by 13% yearly in addition to game revenue. Revenue from Xbox content and services, including Xbox Game Pass, decreased by 12%.

The data is available between October 1 and December 31, 2022. In October, the company’s chief financial officer, Amy Hood, stated that Microsoft anticipated a fall of about the same size as what was observed. Therefore it was also not an anticipated decline.

Why Did Xbox Gaming Revenue Fall?

Microsoft said on the conference call that the revenue drop might be related to “a strong prior year comparator.” The surge in Xbox Game Pass memberships was also mentioned as “somewhat offsetting” it. However, the corporation declined to disclose how many subscribers there were.

The income figures were revealed shortly after Microsoft announced it would cut off 10,000 staff members. Of those 10,000, many work for companies like Bethesda and 343 Industries specializing in Xbox games. However, Microsoft insisted that its gaming studios’ plans wouldn’t alter.

However, some good news was shared during the company’s earnings call: Xbox monthly active users reached a record high during the fiscal second quarter of 2023.

Cover Athlete of MLB The Show 23 is Revealed, and it’s Jazz Chisholm Jr. from Miami