After tens of thousands of users globally could not access services like Teams and Outlook, Microsoft is looking into a networking issue. 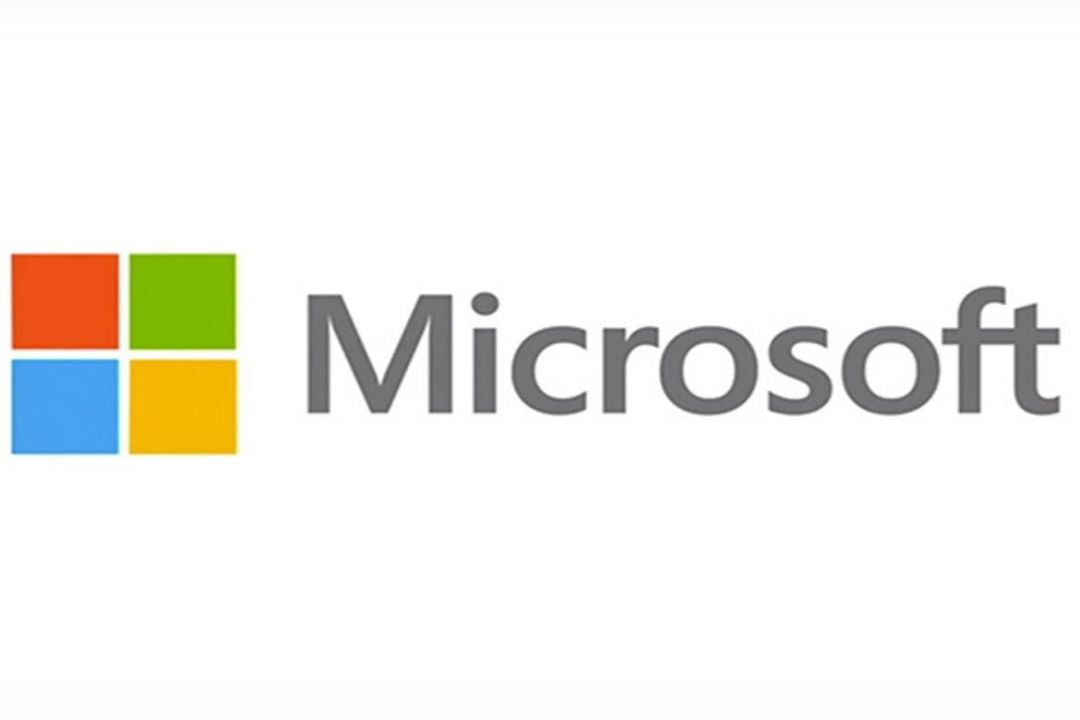 Microsoft claimed it was working to isolate the issue in a series of tweets published on the Microsoft 365 Status Twitter account. Still, it did not specify how broad it was.

Microsoft stated that it is looking into problems affecting several Microsoft 365 services. Later it added: “We have undone a network update that we think was having an effect. As the rollback takes place, we keep an eye on the service.” 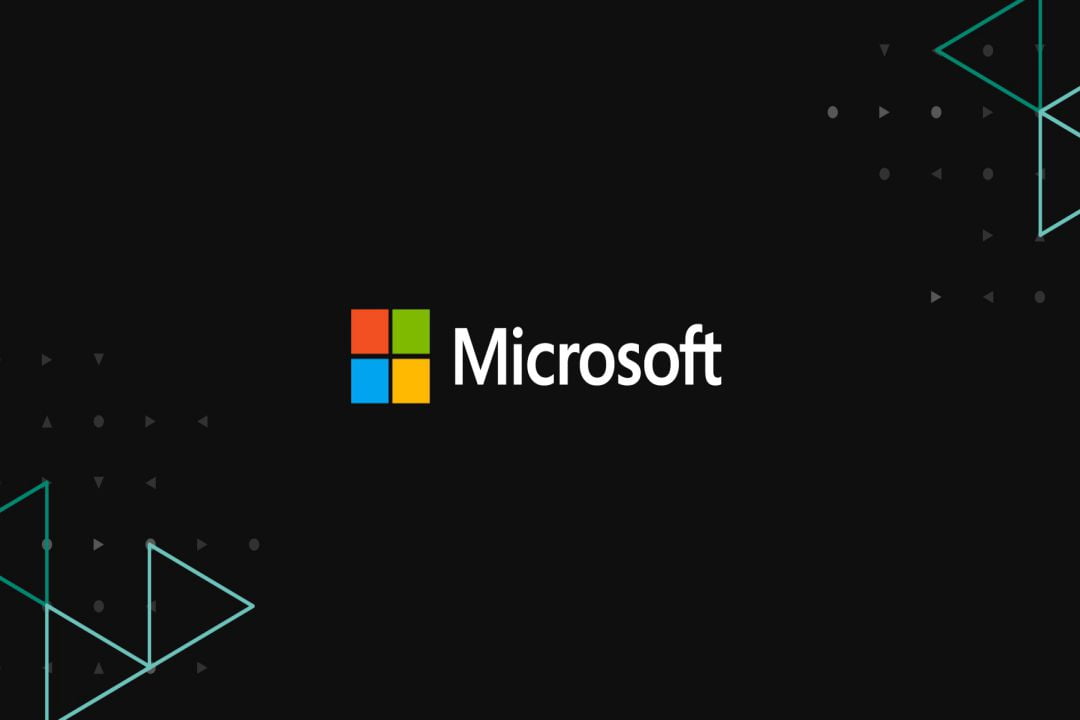 Nearly 4,000 customers in India have been disrupted, according to online outage tracker Downdetector, and more than 5,000 users in the UK have complained that Outlook is unavailable. Increases in outage complaints have also been observed in Australia, Japan, and the United Arab Emirates.

More than 280 million individuals use Microsoft Teams globally, the company claims, in both enterprises and educational institutions. According to reports, Microsoft Exchange Online, SharePoint Online, and OneDrive for Business are the additional services affected by the outage.

Additionally, Microsoft stated that it looked into a connectivity problem with its cloud computing service, Azure, affecting “a fraction of users.” If we discover anything new, we’ll update this article.

The damaged services have now “recovered and remain stable,” according to Microsoft.