Minecraft Legends will debut on the 18th of April, according to the information Microsoft provided during its Xbox Developer Direct event on Wednesday. The game will be accessible on PC, Nintendo Switch, PS4, PS5, Xbox One, and Xbox Series X|S. 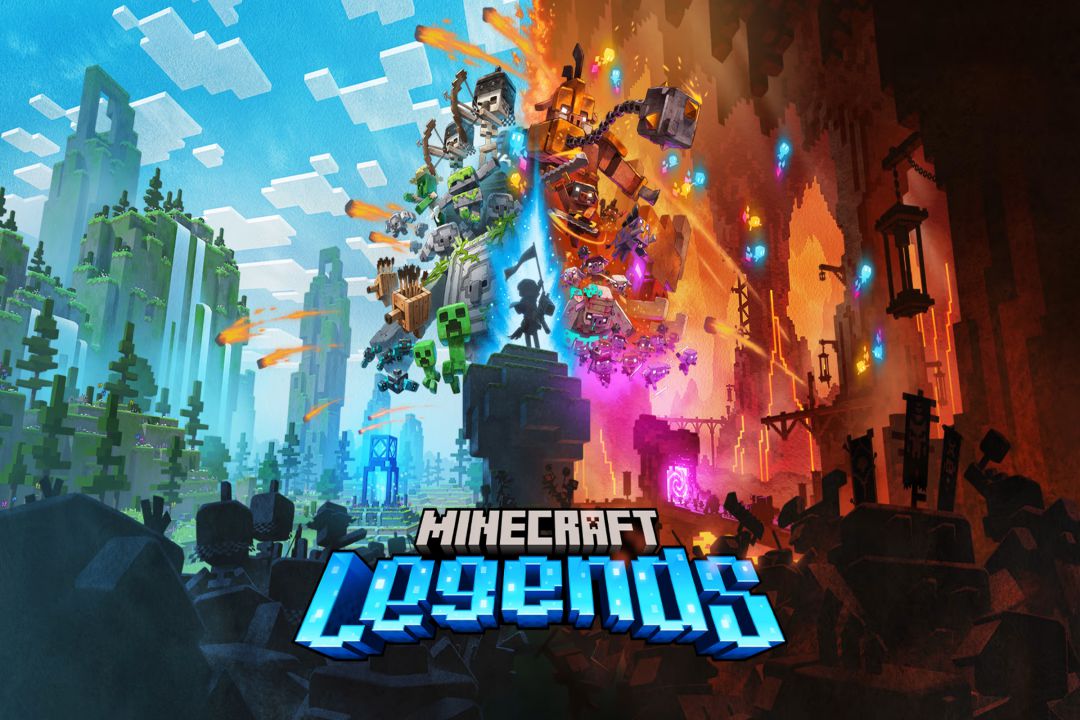 Microsoft also announced the release date and provided information on the PVP aspects of the game. Two teams play in this mode with the objective of destroying the other team’s base. The players will be in charge of developing their base, locating resources to aid them, fending off piglins, and more. Mobs can be summoned by players to aid in the assault on an opponent’s base.

The PVP world will be procedurally generated, just like the main game. No matter how often you choose to play a game, Mojang claims that doing so will make each experience special. 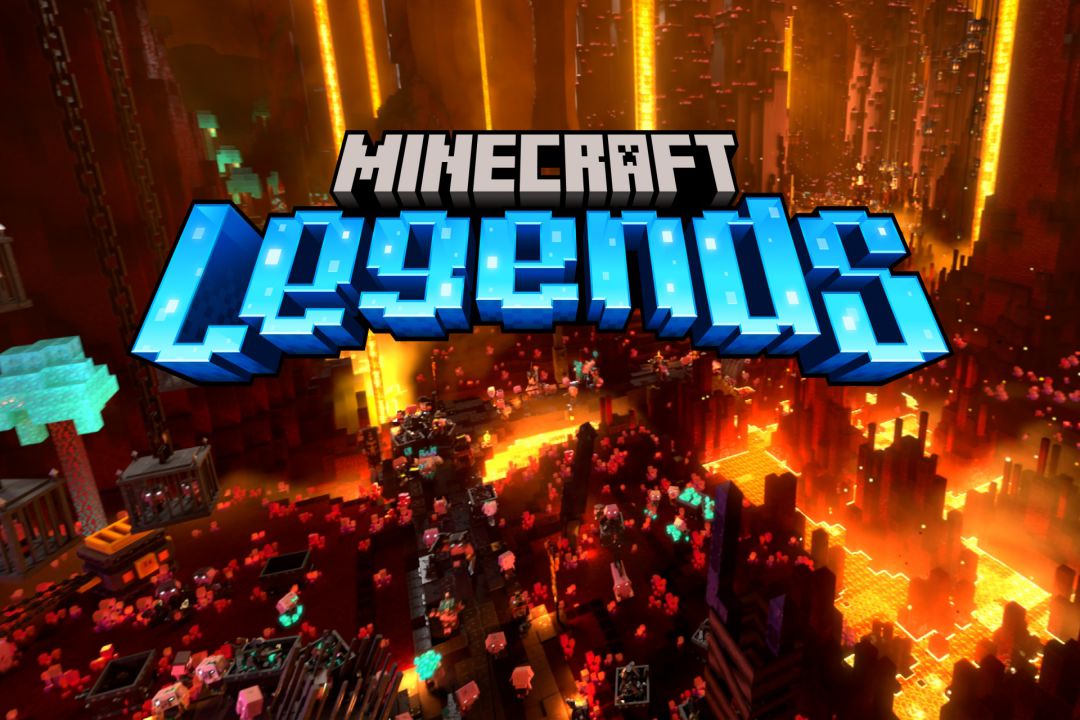 Mojang Studios’ action-strategy title is called Minecraft Legends. The game’s main character must defend the Overworld from corruption spread by the Nether following an invasion by piglins.